Home>Resource>Product Related>Which one do you prefer? A guide to the selection of projector in living room and bedroom>

Which one do you prefer? A guide to the selection of projector in living room and bedroom

Compared with traveling on weekends and holidays, this generation of young people seem to prefer playing games, watching movies and videos at home with mobile phones, tablets, computers and other devices, or installing a wall mounted TV in their bedroom in their spare time. Of course, more popular is the home projector, excellent large screen projection display, so that even if you live in a room, you can enjoy the cinema like viewing experience. 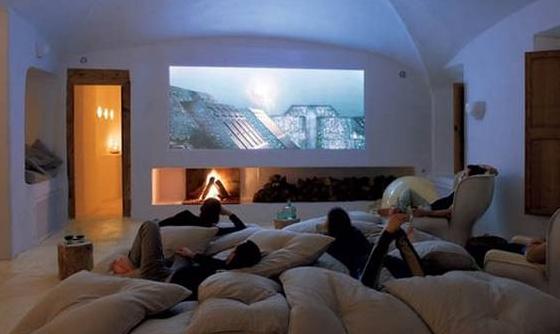 So in the purchase of household projection products, in the face of a variety of types and styles, how do we choose? Next, let's share the advantages and disadvantages of several home projection devices

Because of its small size, easy storage and portability, portable micro projector is often referred to as "micro projector". The price is relatively low, and it is very suitable for some novices to start, so it is also quite popular in the home electronics consumer market. 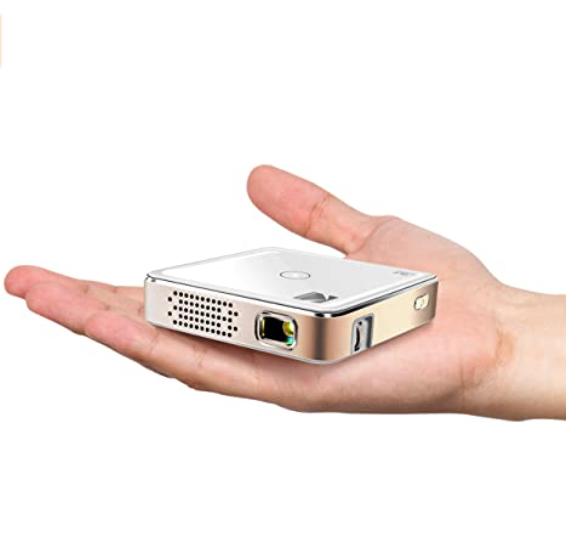 We can also see the shortcomings of portable projection products from the evaluation of real users of e-commerce platform, such as the small size of projection picture, it seems that there is no feeling; The sound quality is poor, lacking the immersion feeling of three-dimensional surround; In addition, affected by the external projection environment and other factors, the portable storage for travel and business trip is also a pseudo demand, and it is almost impossible to take a projection out of the house.

In addition, some users reported that the portable projection products have poor heat dissipation and can be used for a longer time. Not only does the body get hot, but also it is prone to thermal virtual focus and even black screen problems. It's OK to watch a movie for an hour or two. I'm afraid that the demand for continuous play pursuit can't be met. 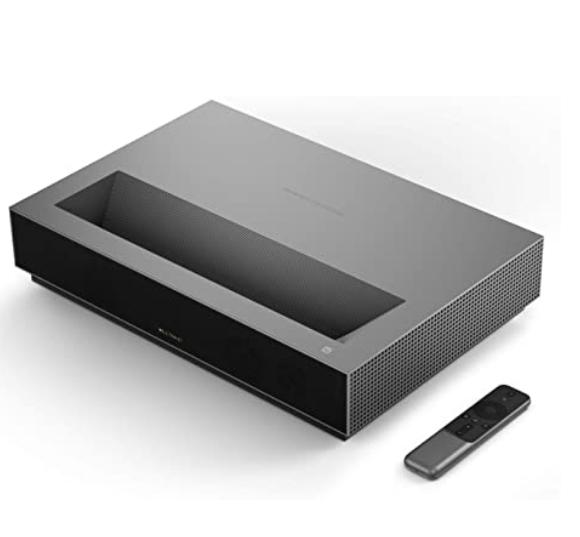 First of all, the disadvantage lies in the price, which is usually $2000. The high price makes many people shy away; Secondly, unlike the integration of projection and sound of micro projection products, the laser projector of screen less TV often needs external sound, which, to a certain extent, increases the cost and space.

This kind of projection is similar to the projection of office meeting, and on the basis of office projection, it enriches the content of audio-visual entertainment, integrates more content forms suitable for home scenes, and tends to be more intelligent in system operation, such as auto focusing of starting motor, automatic trapezoidal correction, intelligent voice control, etc.

In addition to lifting, the installation method can also be directly placed at a high place or use the bracket, which is more convenient for movement. However, it should be noted that when people move in front of the projector, the lens will be blocked, and if the projector is biased to one side, the sound will also lack the sense of standing.

The main disadvantages of this type of projection are that most of the products still stay in the "black, big and thick" industrial appearance design of office projection, which is extremely incompatible with the home environment, especially the minimalist home decoration style. In addition, the later hoisting usually needs additional wiring, and some also need external speaker equipment, which is not only very inconvenient to install, After the installation, the original home decoration style will be damaged to a certain extent. In addition, the feedback from consumers' experience is also mixed in terms of sound quality, heat dissipation, dust prevention, etc., which makes it easy for people to induce "selection difficulty" when choosing a machine.

GPT lighting introduces multi-functional intelligent projection ceiling lamp according to the feedback of consumer's use experience of projection products in the current market. The biggest difference between GPT lighting and conventional home intelligent projection equipment is that through the integration of intelligent projection, quality sound and home lighting and other functions, there is no need to connect other external equipment, and the ceiling installation is not only very convenient, At the same time, it also avoids the problem of additional occupation of home space by home entertainment audio-visual equipment. The top-down three-dimensional surround sound also makes the viewing state closer to the scene, so as to obtain a more extreme experience. It supports the same screen / projection of mobile devices, FM, karaoke and so on, and also unlocks more ways of leisure and entertainment for daily home entertainment.

The disadvantage of the intelligent projection ceiling lamp is that although this concept has been accepted and recognized by the projection market, as an innovative design, it has not been well known by the majority of consumers, which may need a gradual penetration and popularization process. GPT intelligent projection ceiling lamp is a good choice for users who pursue the ultimate concept of entertainment, leisure and home aesthetics.